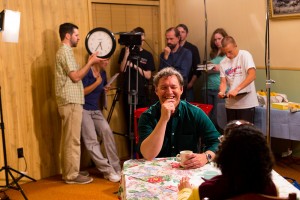 Every summer, we host at least one week-long camp to give aspiring Christians filmmakers hands-on training here at the Rocky Mountain Christian Filmmakers Camp.

Spend a week in beautiful Southwest Colorado for an intense time of hands-on filmmaker training like nothing you’ve ever experienced before!  Learn from industry professionals with years of actual filmmaking experience.  Our instructors will teach you not only the technical aspects of filmmaking but how to use the visual medium for the promotion of the Gospel and the furtherance of the Kingdom of God!

These camps are for students who want to learn more about cinematography and lighting, anyone interested in camera operating, director of photography or directing skills, sound design and film score composing.  Our small group environment insures you get loads of hands-on experience!  Camp size is limited to just twelve students.

Learn more about the camp at our FAQ Page.

Hear what past students had to say about their experience at the Rocky Mountain Christian Filmmakers Camp in the video below! 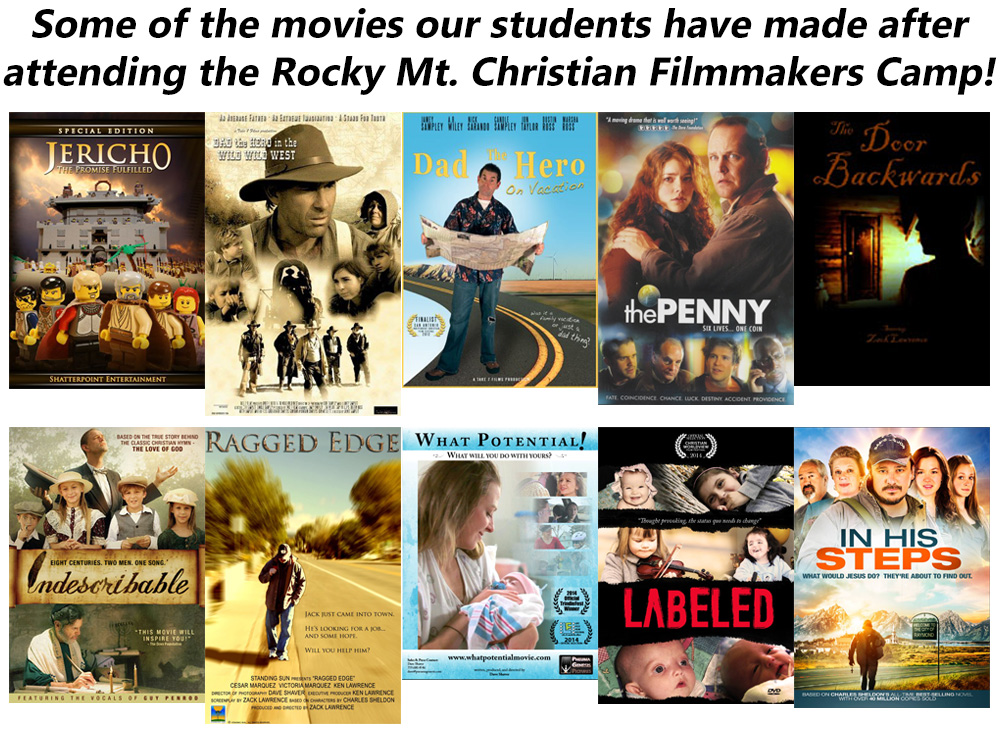 Ken and Zack have been working together in the video industry as a father-son team since 2004. Their first production was a Christian children’s show called The Pastor’s House that was released on DVD. They have also produced a television show about real estate that aired in the Los Angeles market. Their productions include In His Steps, Indy Christian Review, The Pastor’s House, Welcome Home Antelope Valley, Father-Child Projects, The Courtship Formula documentary, and many short films. Ken is a pastor, public speaker, author and Christian film producer.  Zack is the owner of Standing Sun Productions and has a long list of credits including producer, director, actor, and various crew credits.

Rich Swingle will be the instructor for our inaugural Actors Camp in 2014.  He has performed on five continents, 26 nations and in hundreds of venues with his one-man plays and workshops. He has performed at churches, colleges, retreats, camps, prisons, a military base, theatres from Off-Broadway to The Kennedy Center, film, radio, and CD-ROM. For the Beginners Bible video series, distributed by Sony Wonder, he did 20 roles including Jesus, Adam, and the Serpent. He has performed voice-overs and on-screen roles in several commercials and nine movies. He has performed and/or taught workshops in over 40 colleges or universities, including Namseoul University, Korea, Memphis University, and Princeton. Rich also spoke at the Ivy League Congress on Faith and Action, hosted by the Harvard University chapter of Christian Union.

Learn about our past instructors here. 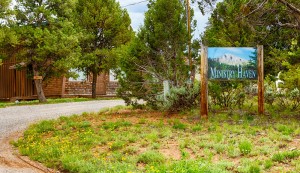 The Rocky Mountain Christian Filmmakers Camp is held in scenic Norwood, Colorado at Ministry Haven.  Ministry Haven is a Christian retreat center serving the needs of all Christians, with a particular passion for serving ministers, missionaries and their families.  The Haven is both remote and surrounded by diverse scenery and locations, making it an ideal location for hands-on filmmaker training.  Learn more about Ministry Haven by clicking here.