In 2011, we held two film camps.  The first took place June 12 – 17, 2011.  Our instructor was Norton Rodriguez.  Students produced the short film Blessings Missed, which went on to be a semi-finalist at the 2012 San Antonio Independent Christian Film Festival. 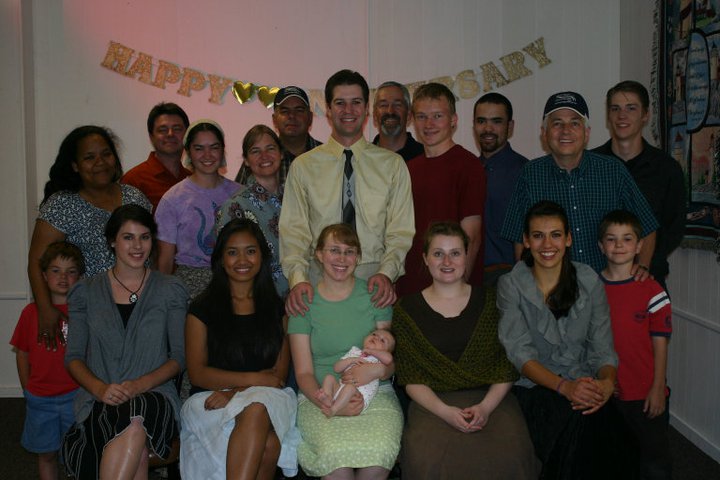 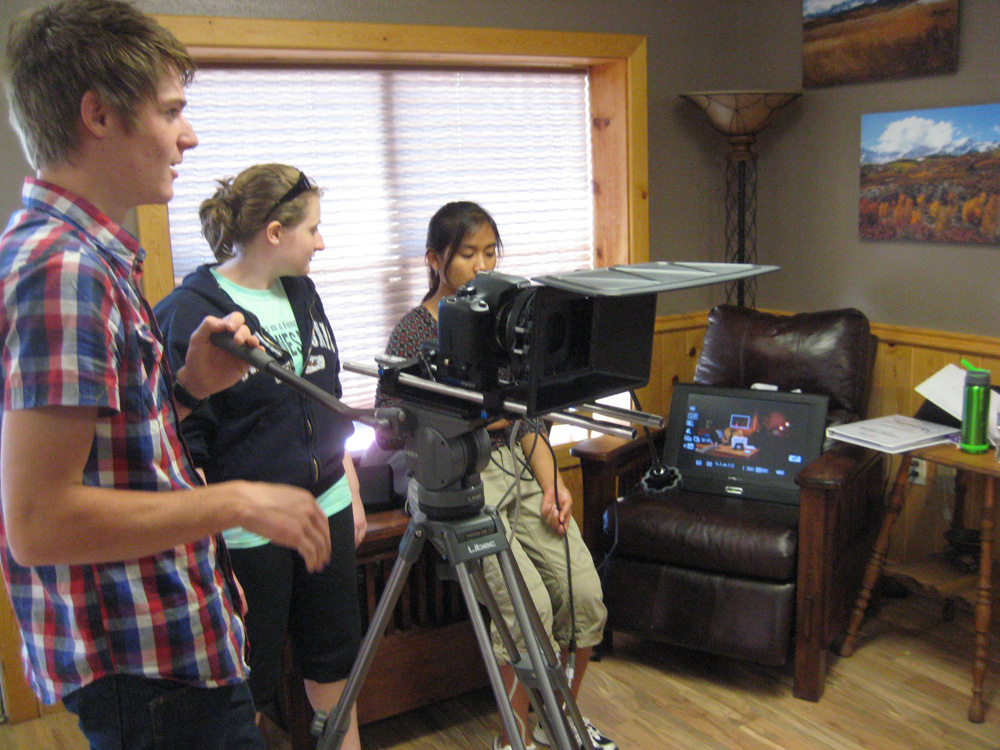 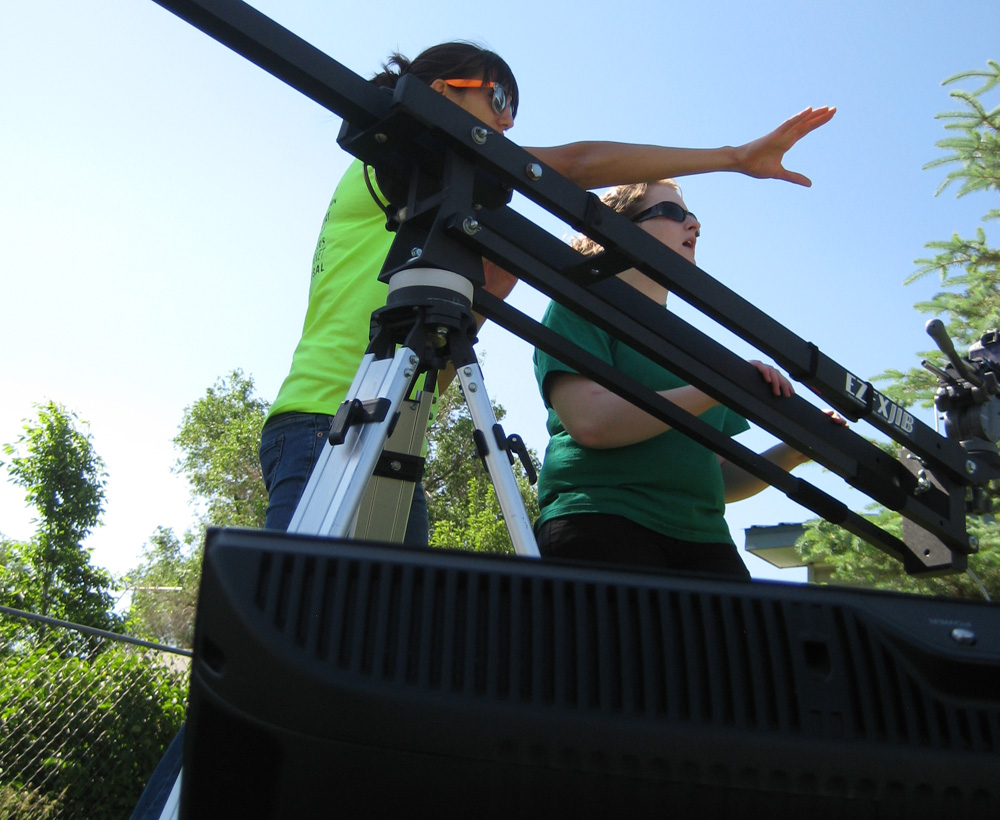 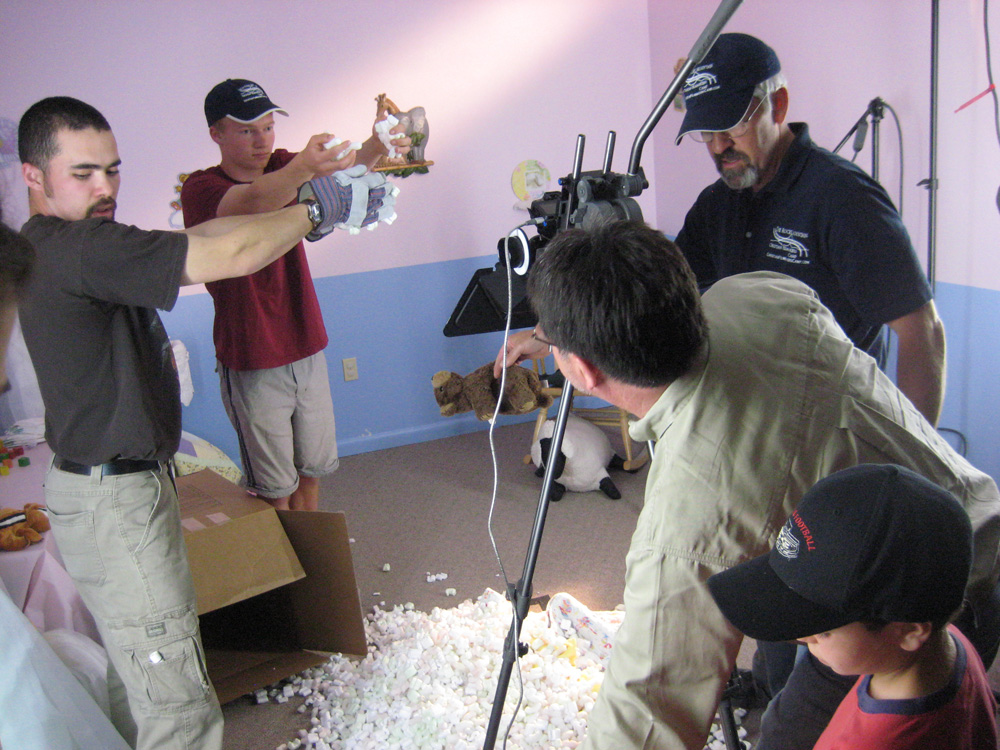 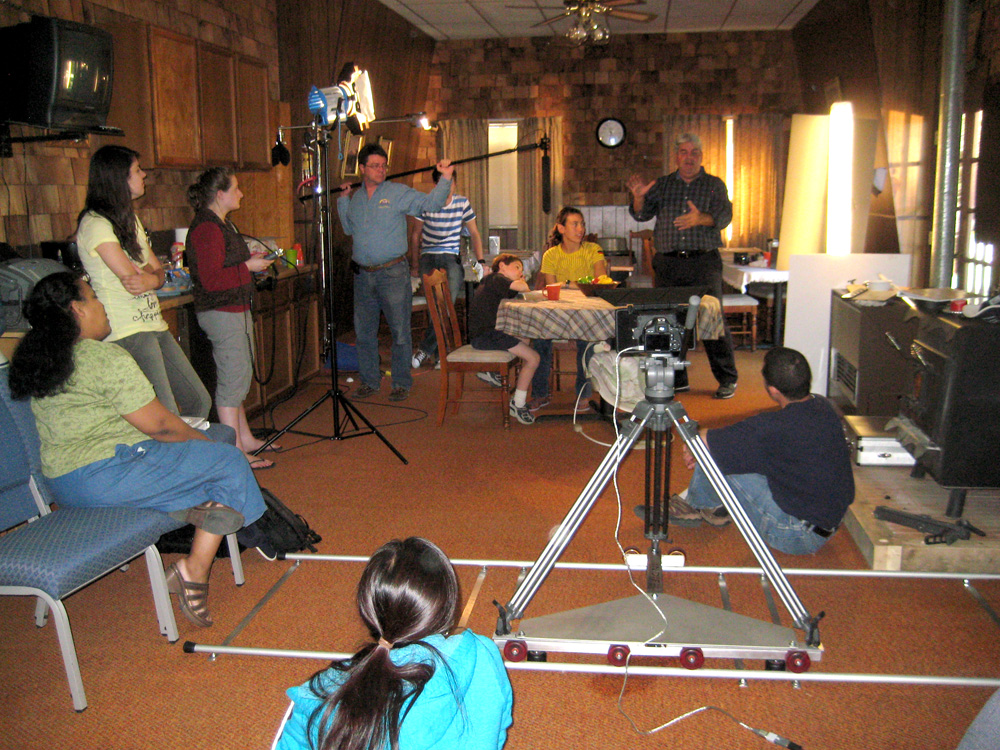 A newlywed couple, Michael and Jessica, have decided to delay having children while they pursue their person goals first. Years later when they decide it is time to have children they discover that blessings delayed can become blessings missed.

A sharp-tongued construction worker is challenged to make better choices in what he says.  But the task may be harder than he thought it would be!