Our 2012 Filmmakers Camp was held on June 3 – 9, 2012.  We had twelve students, with Norton Rodriguez returning to teach.  Students received three days of classroom time, including a session with guest speaker Steve Roberts of the distribution company House Lights Media.  The final two days of camp were spent filming the short film Only On Sunday. 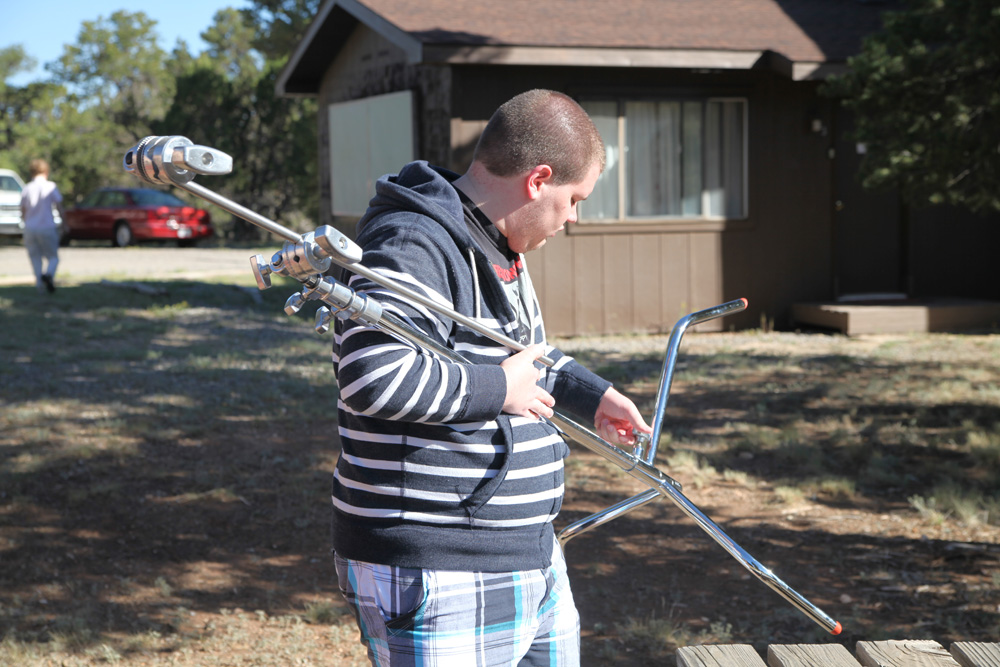 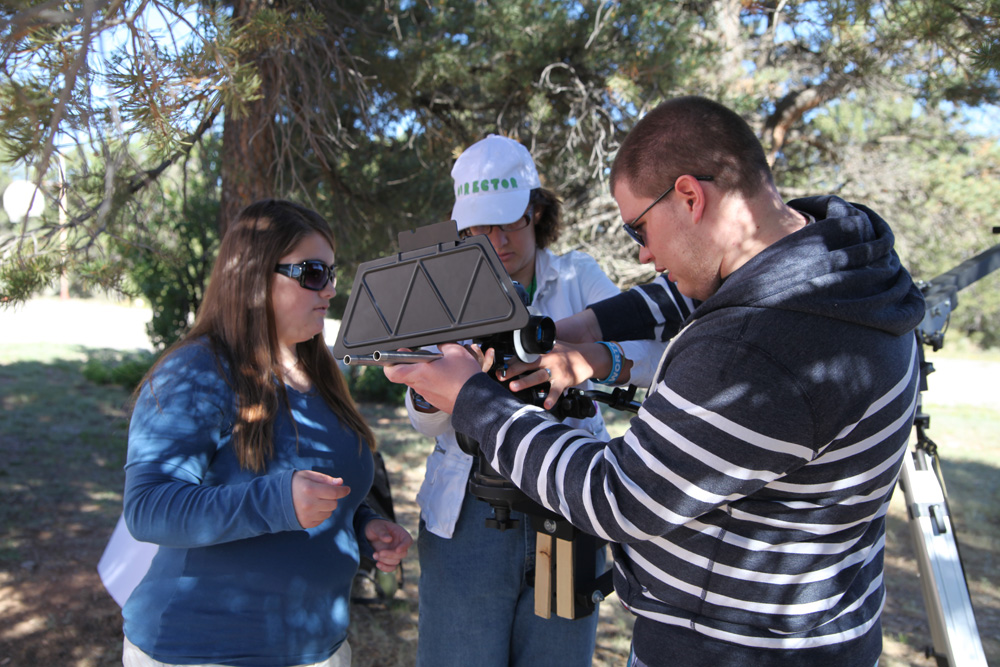 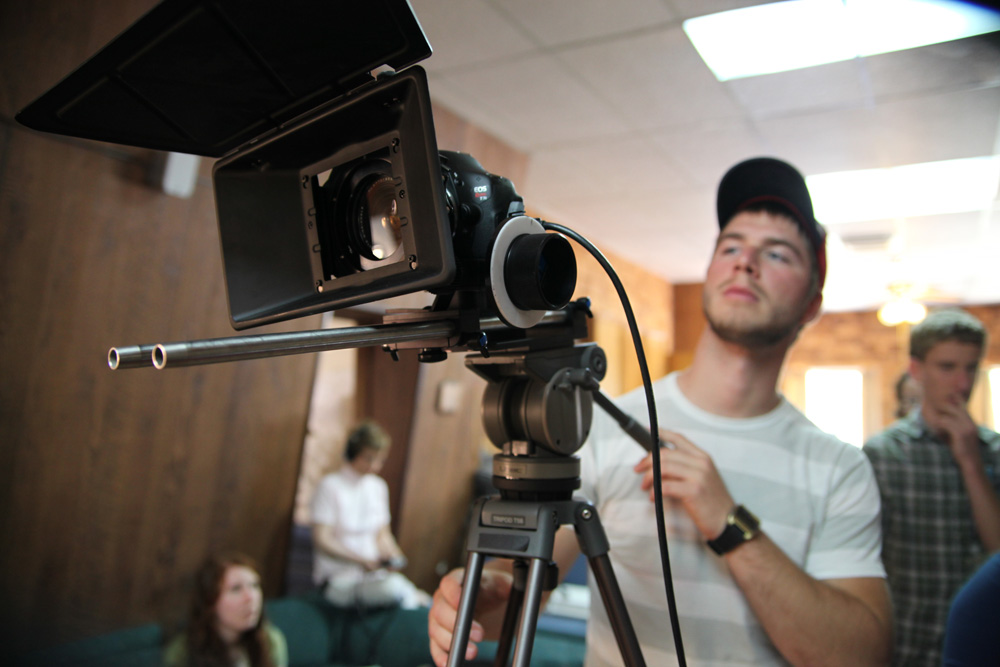 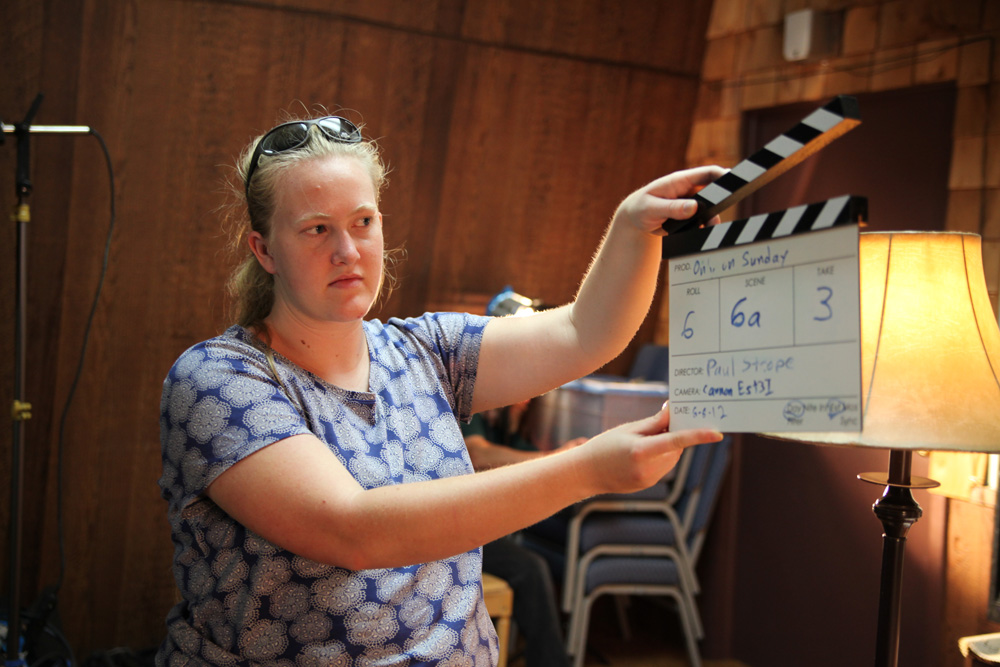 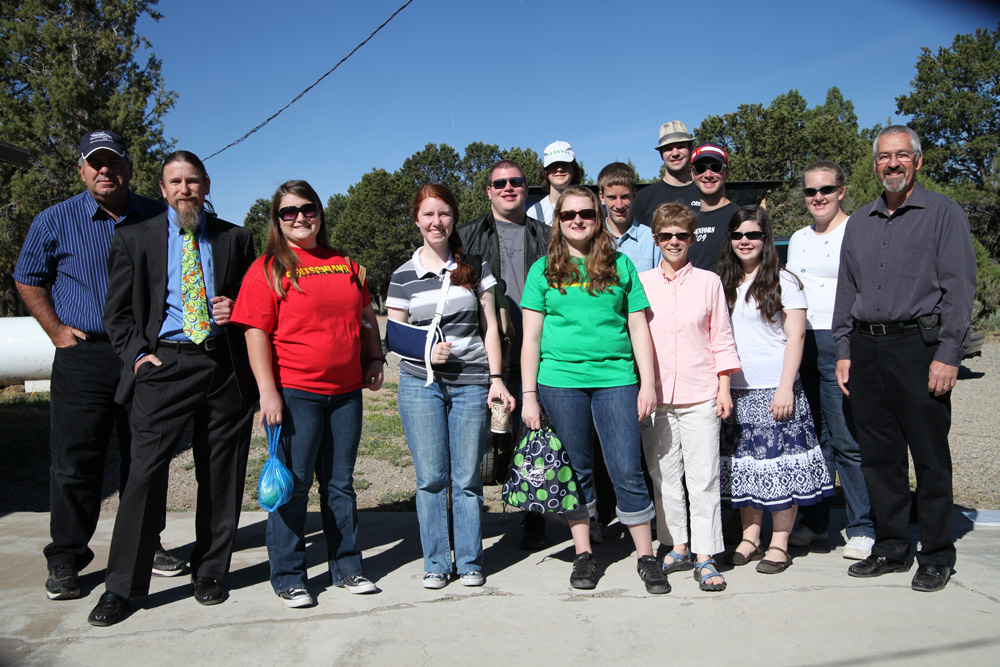 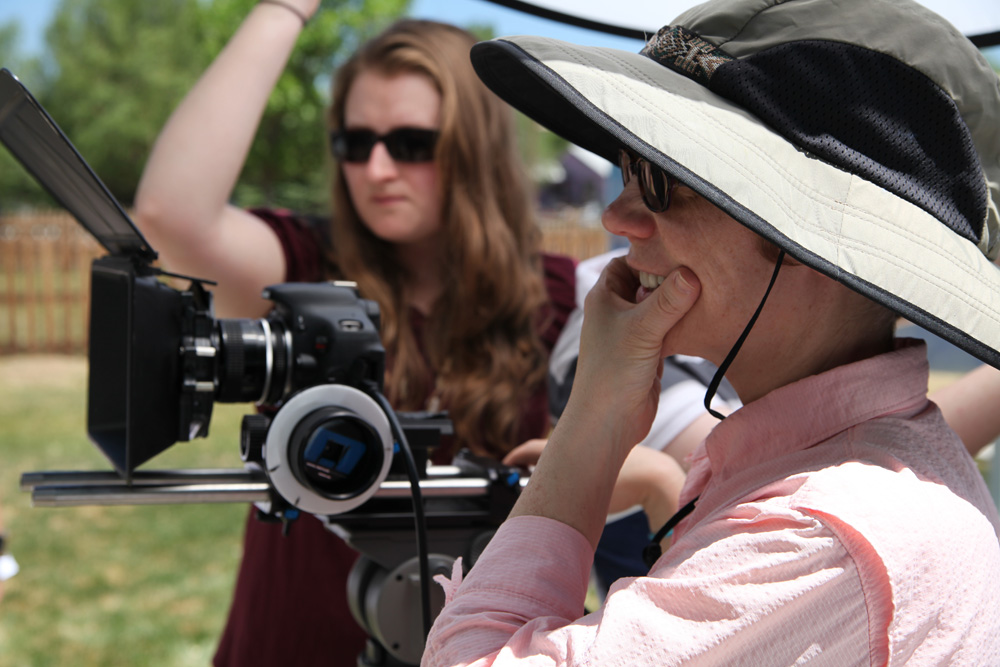 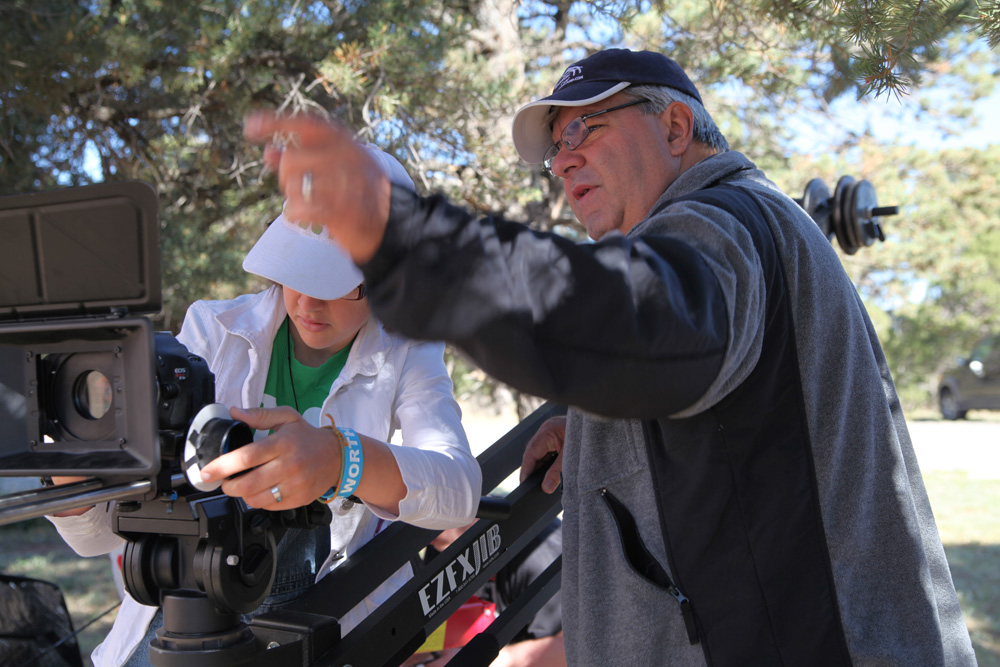 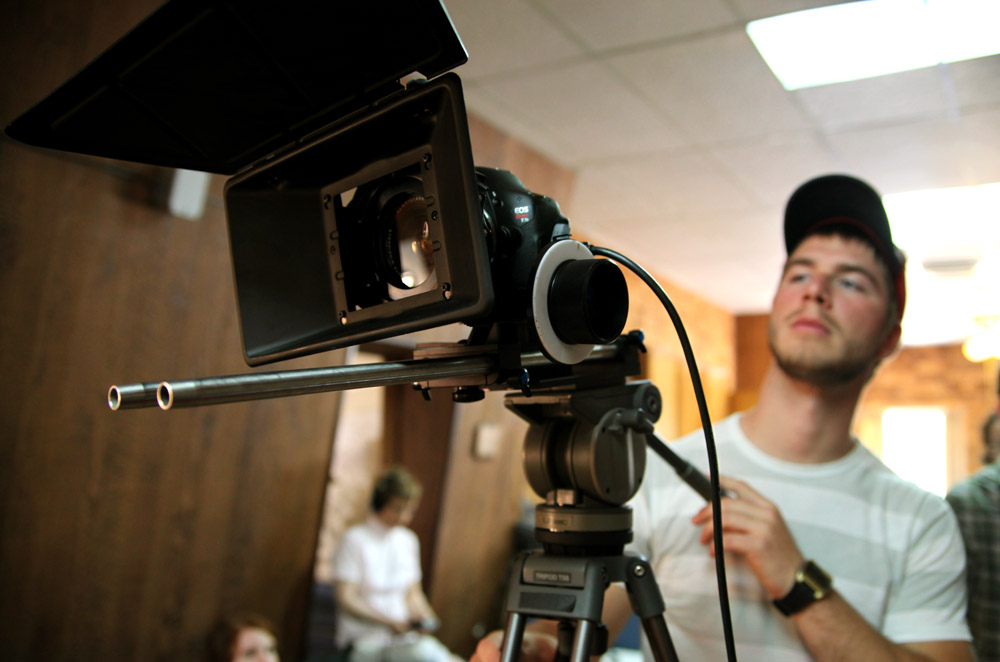 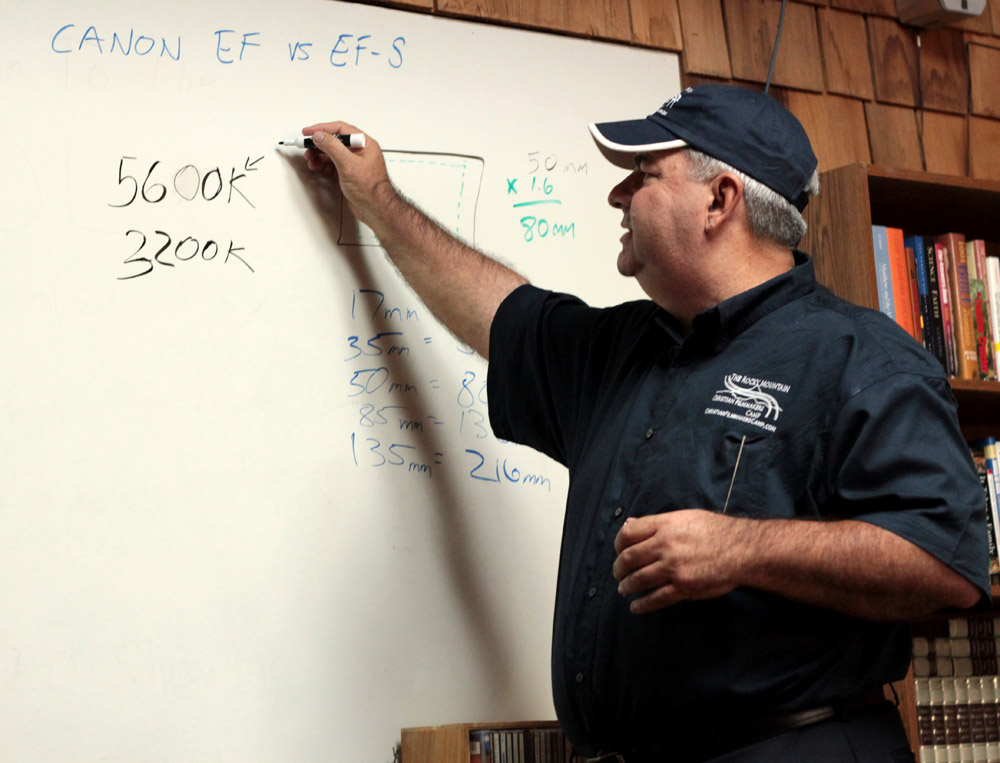 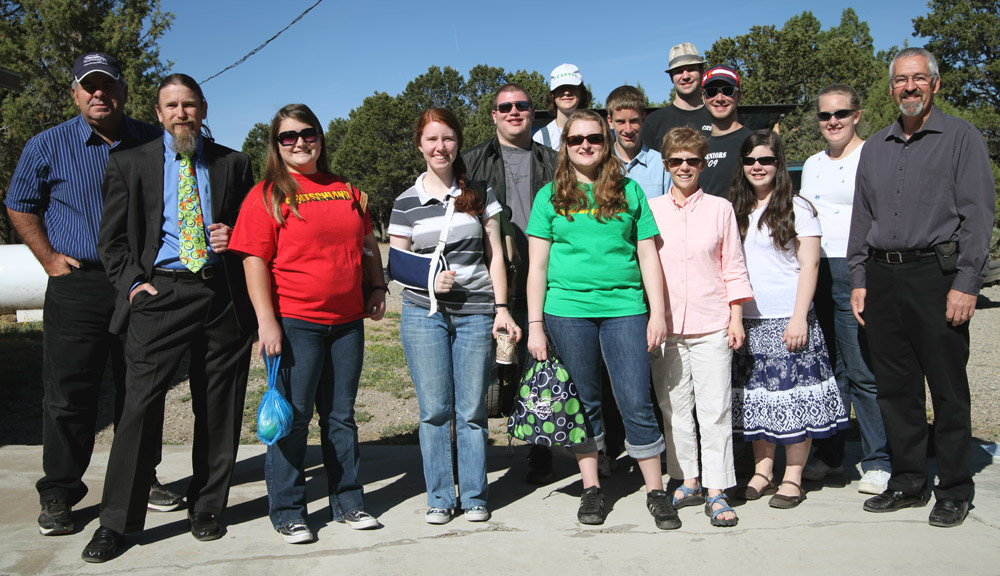 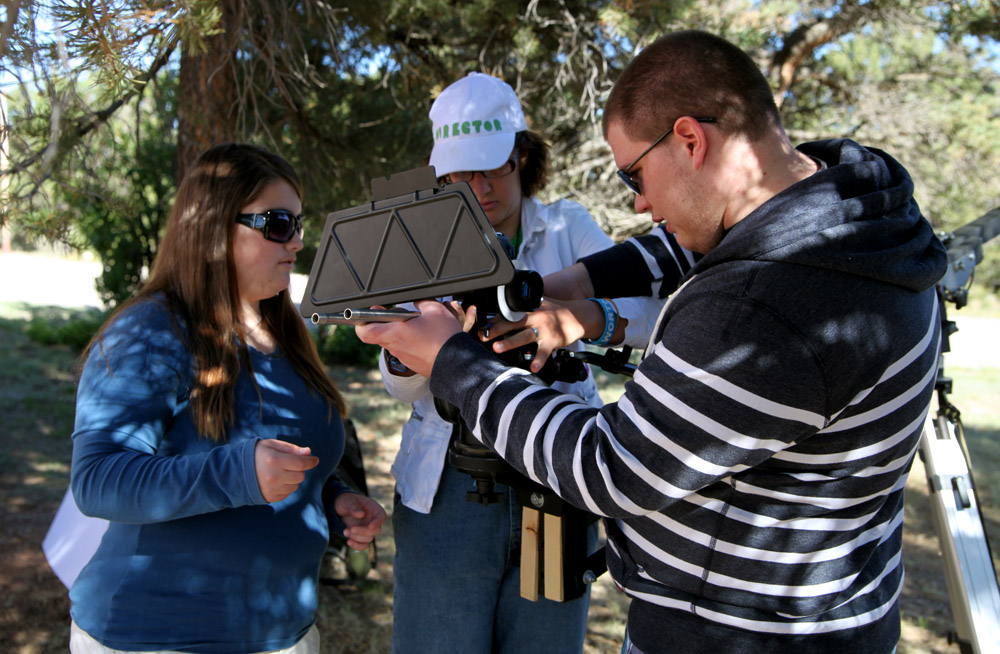 Student Project: Only On Sunday

Does your pastor really only work one day a week?  This poignant film gives a seldom-seen insight into the struggles and pressures a pastor lives with daily.